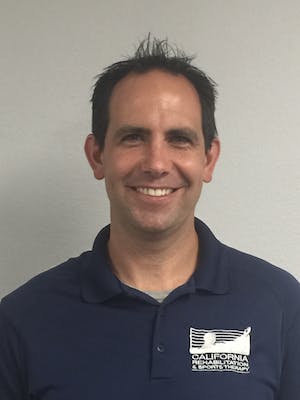 Originally from Australia, Dr Nic Henderson came to the United States to pursue college athletics. After playing baseball and football in Iowa, he moved to California where he graduated from the University of Redlands with a double major in Biology and Psychology. He then pursued a Doctorate of Physical Therapy degree from Chapman University. Since graduating, Nic has worked in Outpatient Physical Therapy with a strong emphasis on sports therapy, manual therapy, and one-on-one treatment. This has included personalized exercise programs, hands-on soft tissue and joint mobilizations, and postural re-education.

Nic is certified in the McKenzie approach with an emphasis on evaluation and treatment of the cervical and lumbar spine. Nic constantly looks to further his skills and has pursued continuing education focusing on advanced rehabilitation of the shoulder and lower extremities (particularly relating to athletes who throw and ACL and Meniscus injuries of the knee) Nic has worked as a PT Director for California Rehabilitation & Sports Therapy Downey. The clinic he directed showed tremendous growth and success, leading him to open his own thriving clinic in Mission Viejo.

Nic has also worked as part of the medical staff at the professional skateboarding Maloof Money Cup. Nic is an avid surfer, snowboarder and mountain biker. He also enjoys playing recreational sports including baseball, softball, and volleyball. He is a college and professional sports fan and follows the Anaheim Angels, San Diego Chargers, and USC Trojans. He attends spring training in Arizona and as many games as possible during the season. Nic is also an enthusiastic hiker, camper, and rock climber. 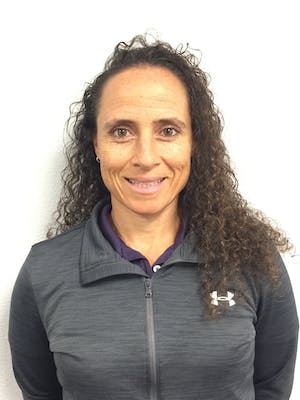 Monica attended undergraduate school at California State University Dominguez Hills, where she played four years of varsity soccer. During those competitive years, she earned many academic and athletic awards including a College National Championship title her sophomore year. She graduated from Cal State Dominguez Hills in 1995 with a Bachelor's degree in Athletic Training. As a competitive athlete growing up, Monica sustained multiple injuries which consequently introduced her to the field of sports medicine. Her love for sports, exercise, human anatomy, and helping others led her to the field of Physical Therapy.

After receiving her certification in Athletic Training, Monica continued her education at Chapman University where she earned a Master's degree in Physical Therapy in 1998. Over the years, Monica has also become passionate about injury prevention and nutrition for overall wellness. She holds a certification in the Functional Movement Screen which is a ranking system that screens individual movement patterns for functional limitations and asymmetries in order to predict an individual's potential risk for injury.

She is an avid learner and has taken hundreds of continuing education units over the years including manual therapy courses through the Institute of Physical Art. In her free time, Monica enjoys working out and spending time with her husband and three kids. Monica's goal is to improve the quality of life for all of her patients and to always continue to grow in her own professional development. 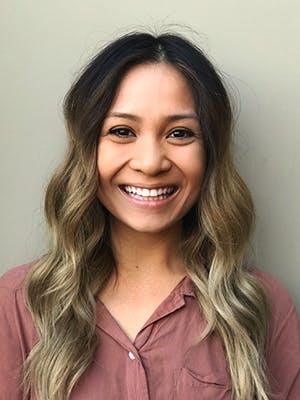 Danielle is an Orange County native from Lake Forest, California. She completed her undergraduate education at the University of California, Irvine with a major in Biological Sciences and double minors in Psychology and Education. After graduating, she went on to work as a Registered Behavior Therapist while concurrently traveling the world.

With thirty-three countries crossed off her list, she was ready to continue her journey to becoming a physical therapist. Danielle went on to attend the University of St. Augustine for Health Sciences in San Diego, where she received her Doctorate of Physical Therapy with High Honors. She has experience in pediatrics, geriatrics, and outpatient orthopedics with a strong emphasis on manual therapy.

Danielle is a thrill seeker who loves the outdoors and a good adrenaline rush. She likes to spend her free time hiking, backpacking, working out, going to the beach, attending sporting events, and completing jigsaw puzzles. Danielle’s mission is to help individuals in her community reach their optimal functional goals so that they, too, can enjoy the activities they love. 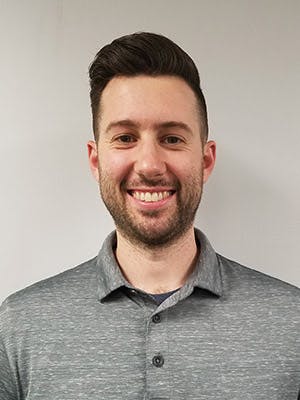 Taylor is from Orange County where he grew up in nearby Yorba Linda. Taylor achieved his Bachelor of science in Kinesiology at California State University, Fullerton, where he also played volleyball as a Libero. After completing his undergraduate degree, Taylor went on to obtain his Doctorate of Physical Therapy at Western University of Health Sciences, where he graduated on the Dean’s list for being in the top 10% of the graduating class. He has most of his experience in acute care hospital and outpatient orthopedics with emphasis in manual therapy and sport rehabilitation.

In his free time, Taylor enjoys golfing, hiking, playing volleyball, and following his favorite sports teams including the Lakers and Angels. Taylor is also actively completing continuing education in different fields including Taping, IASTM, manual therapy, and functional screening methods with hopes of achieving his Specialist Certifications in Orthopedic (OCS) and Strength and Conditioning (CSCS). Taylor’s goal is to help all of his patients return to the activities they love, while also furthering himself as a clinician to help his patients to the best of his abilities. 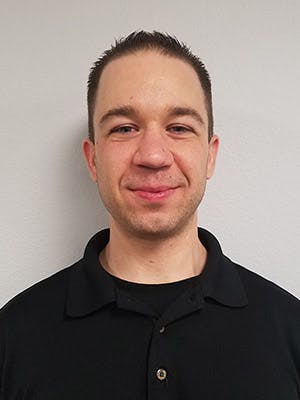 Kirk is a southern California native and grew up participating in athletics and music. He enjoys working out and staying active, as well as traveling and trying new restaurants. He is an avid sports enthusiast and enjoys football (go Raiders!) and baseball (go Angels!). 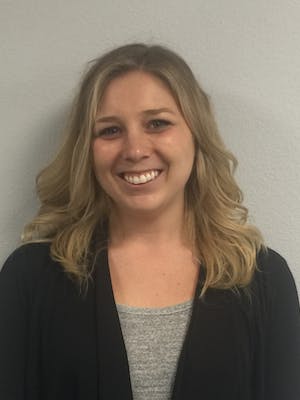 Emily moved from Michigan to California to earn her undergraduate degree in occupational therapy at the University of Southern California. She later continued on at USC to pursue her clinical doctorate in occupational therapy, specializing in hand therapy. Emily is a certified provider of Astym, an evidence-based instrument assisted soft-tissue mobilization technique.

In her free time, Emily enjoys spending time with her family and friends and cheering on the USC Trojans. Emily is proud to be a part of the California Rehabilitation and Sports Therapy team. Her goal is to enable her patients to return to participation in whatever occupations they find meaningful and continue to grow as a practitioner. 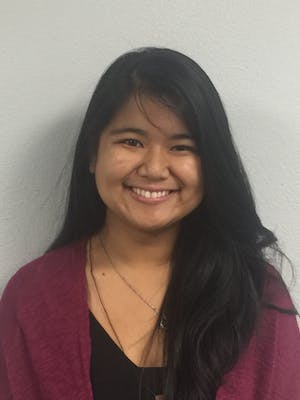